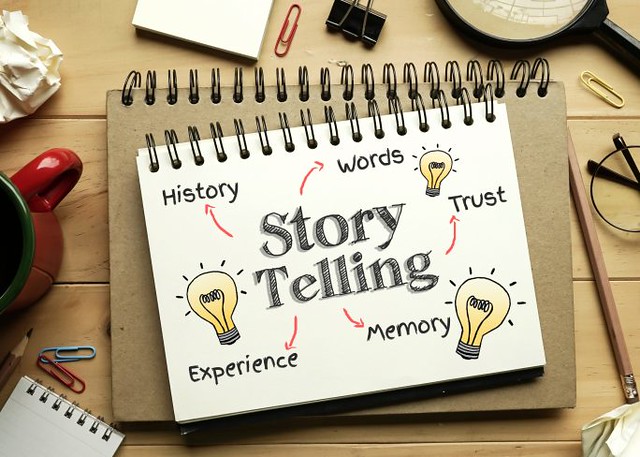 With her proficiency, agility and confidence she told a story themed National Hero. She had prepared this competition for about one month. By using the costume that related to the theme of the story and some supporting properties, she demonstrated a riveting performance that made the judges amazed.

By becoming the first champion of this competition, she brought home some money, a certificate, and a trophy, but the most important thing is that she is a student with a strong-willed to develop and to hone the talent given by God.

So guys, for you who still lack of courage to develop your talent, Be like her! do not be afraid to hone your talent, join as many competitions as possible, try, try and try. Competition isn’t about winning or losing it.